Behind Every Successful Man: Are 211,000 Passionate Women 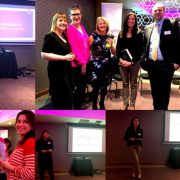 Women in Tourism: Our Progress So Far 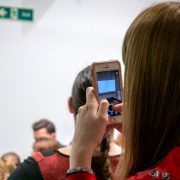 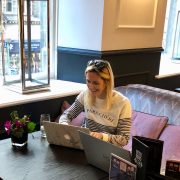 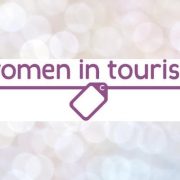 Celebrating Women in Tourism: Join us on the 19 November 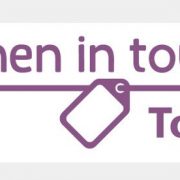 Be Part of the Destination Leaders Programme 2019-2020