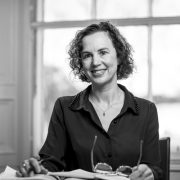 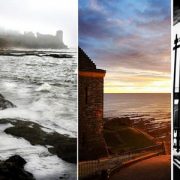 Women in Tourism Event: Tourism Opportunities for the East of Scotland 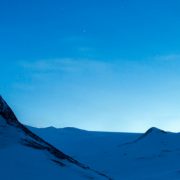 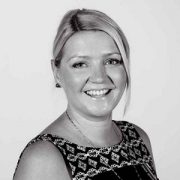 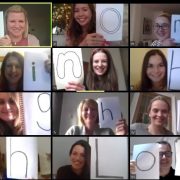